Wired or wireless charging? Which is better? 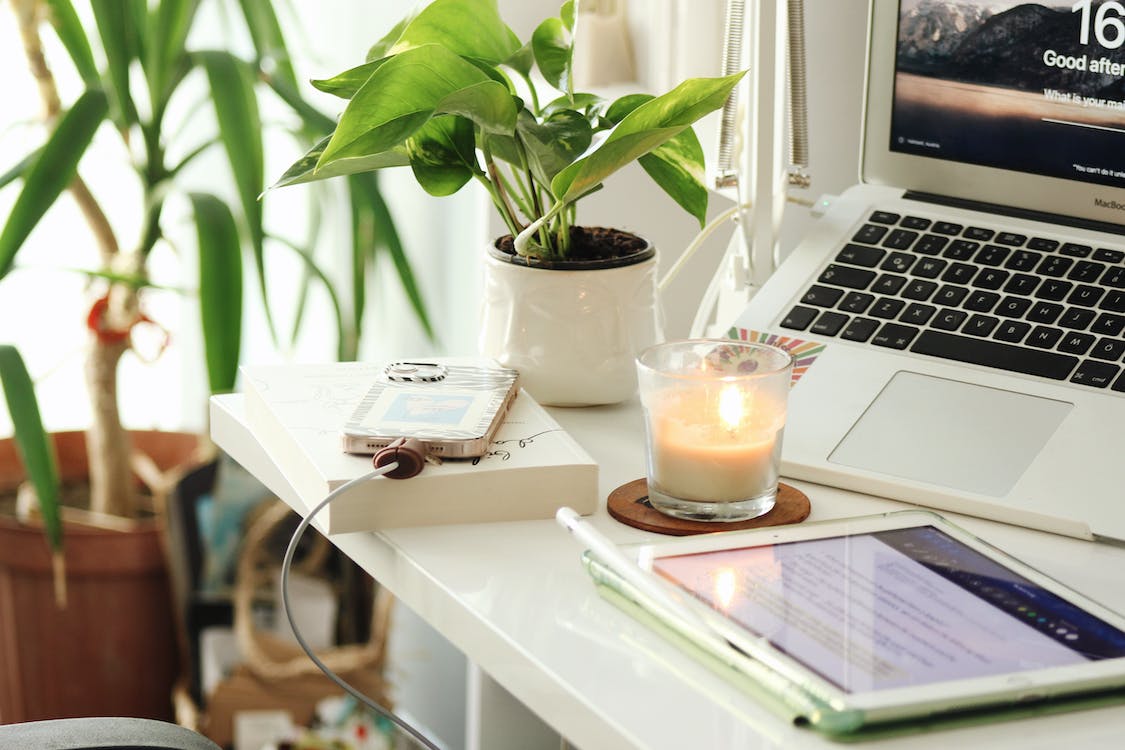 Wireless charging may eventually take the role of cable charging, which is a genuine possibility. There is a fair possibility that any new device you purchase today will allow wireless charging. The speed, ease, and energy efficiency of each standard have advantages and disadvantages. We'll cover both sorts of chargers in this article so you can choose the one that fits best for you. Ask yourself first:

Does my phone have wireless charging capabilities?

Even with new technology, wire charging is still much faster. It depends on your demands, but while wireless chargers take longer to charge a smartphone than cable chargers, it doesn't necessarily mean they're superior. Cable charging can be the ideal choice if your phone dies in the middle of the day and you have a crucial appointment to attend because it enables you to get back up and running more quickly.

Wireless charging is more practical than wired charging since it requires no connections. Your phone will start to charge as soon as you place it on the charger. Because of this, you may use it anywhere—at home, at work, on vacation, or at a picnic! Additionally, wireless charging can be the most practical choice if you have a car. Your phone will start charging as soon as you put it in the cup holder or on the dashboard.

Mobility is the advantage of a wired charger.

Unlike a wireless charger, a wired charger can fit into even the smallest purse. The simplicity of carrying your charger around is another benefit of cable charging. When you're on the go, you can just wrap your cord around the power adapter and tuck it away. Just be careful not to break the cable. Although it doesn't happen often, there is always a probability that you could receive a brief electrical shock when plugging or unplugging your device when using cable charging. This is typically caused by either a broken charging cable or a broken outlet. This possibility is eliminated by wireless charging. Additionally, some wireless chargers have safety precautions that guard against overheating or overcharging your device.

Wired is not expensive as wireless.

Wireless chargers are universal, unlike cable chargers, which require a different cord for each device. On the same charging pad, charge both Apple and Android smartphones without any problems.

Less clutter with a wireless charger.

Wireless chargers are the perfect device if you hate cables. Everyone dislikes having their desk cluttered with cords and wires, right? A wireless charging pad, on the other hand, solves this issue by providing a little pad that you can put anywhere.

Wired is not durable.

Probably the thing we all hate most about chargers is that the cable breaks easily. Cables are easily damaged, especially if they are moved around or bent regularly. This can damage the device or cause charging troubles. On contrary, wireless chargers are more durable and less likely to break. Additionally, wireless chargers don't have any exposed metal components that, if moved around a lot, can get damaged or result in an electrical short.

Everybody has occasionally been in a position when they needed to charge several devices at once. Nevertheless, if you have a lot of gadgets that need to be charged, wired charging might be a better choice because you can use a charger with many ports to charge several devices at once. A dual USB charger, for instance, allows you to simultaneously charge your phone and laptop. On the other side, you can charge only one device with a wireless charger. Do not worry; using a wireless charger is simpler than you may imagine. Since there are no cords to worry about, wireless charging is more practical than wired charging. Your phone will begin charging as soon as you place it on the charger.

Sometimes too much indecision can lead to a quick or bad decision. In that case, it is not bad to stick to the recommendation or the best solution. We present to you Statik 360. Statik 360 charges everything and works everywhere. Although it is wired, you will never need another cable. It has three connectors: USB-C, Apple Lightning, and Micro-USB. You can use it to charge Android, iPhone, tablets, Windows, Linux, Apple, Samsung, and other devices.

Not only is it super-fast, but works perfectly with car chargers, wall outlets, computers, and more. To make it simple to use, the connectors are magnetic tips that you attach to your gadgets. The same nylon braid used in the military is used in its construction.

Statik360 protects your phone from ongoing damage brought on by the improper current supplied by cheap, frayed cords that cause your phone to overheat. To make playing video games and watching movies as comfortable as possible, you may rotate it 360 degrees. Find it in our subscription box by BREO BOX and explore more cool gadgets for this autumn. Which protects the environment?

Protecting the environment and saving energy are very important nowadays. It is known that wired charging tends to use more energy than wireless charging, even if there aren't any exact figures for how much energy is needed when charging a single device. The primary explanation for this is the potential efficiency advantage of wireless charging over wired charging. The wired charging requires extra energy needed to send the electricity through the wire.